Empowering hVIVO employees to push the boundaries in the pharmaceutical world.

01.3
Join the revolution
hVIVO is a pioneering human-based clinical trial platform that accelerates drug and vaccine development in respiratory and infectious diseases such as influenza, rhinovirus and other respiratory diseases.

Based in the UK, market leader hVIVO, has conducted human challenge studies on behalf of multiple clients, capturing disease in motion with the aim of understanding the entire disease life cycle to develop disease preventing medicines.

With a hugely diverse range of staff, hVIVO approached Nephew to help them craft an internal culture wrapped around an inspirational brand that would empower hVIVO employees to push boundaries in the pharmaceutical world. 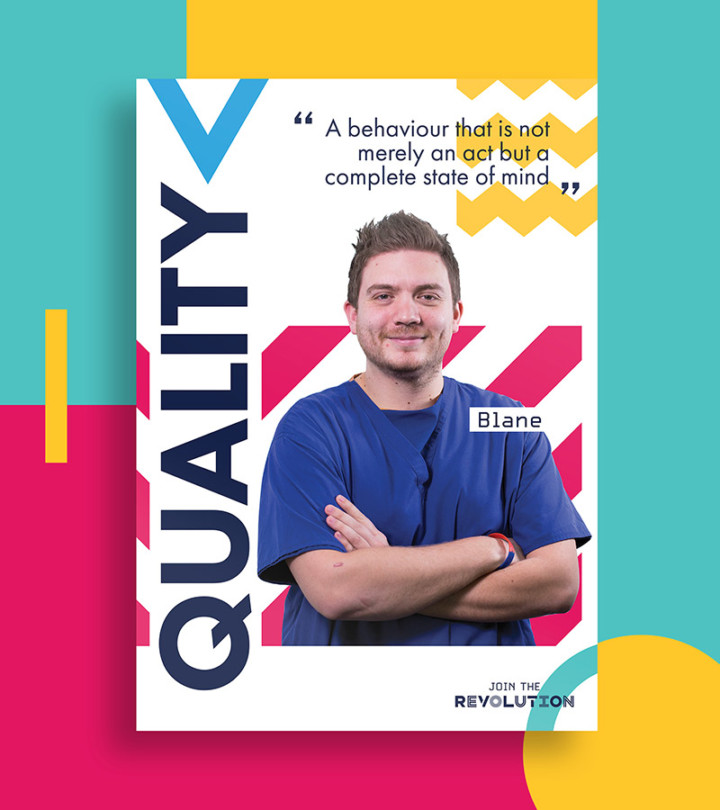 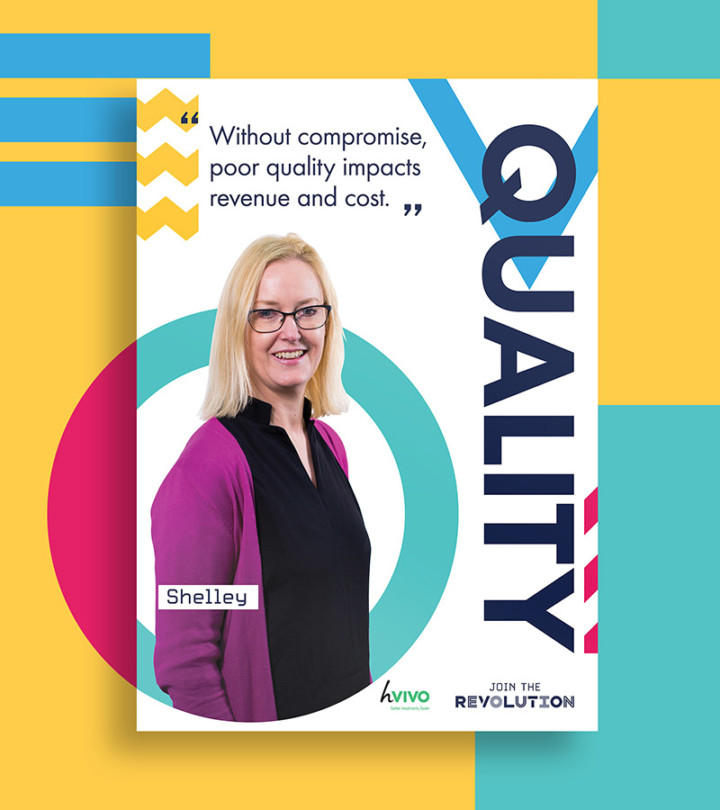 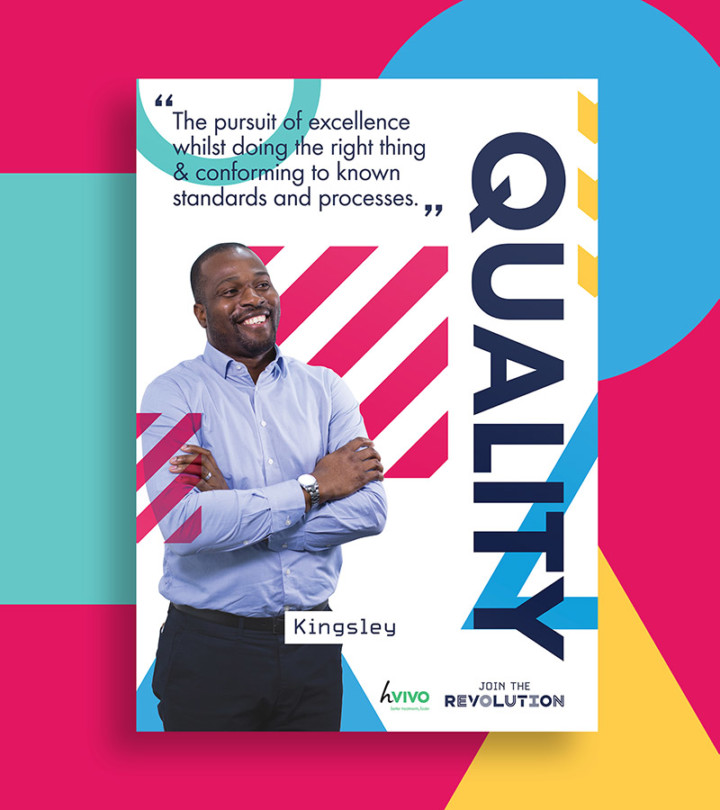 02.1
Fusing science & behaviour
We stepped into the project at the point where the hVIVO C-Suite team had crafted the overall message that needed to be projected. From here, they needed support to develop an identity that would communicate the culture and be the catalyst for a ‘REVOLUTION’.

We quickly collaborated with the HR team to understand the goals and objectives and set out a framework for delivering a new internal culture underpinned by an empowering visual identity. 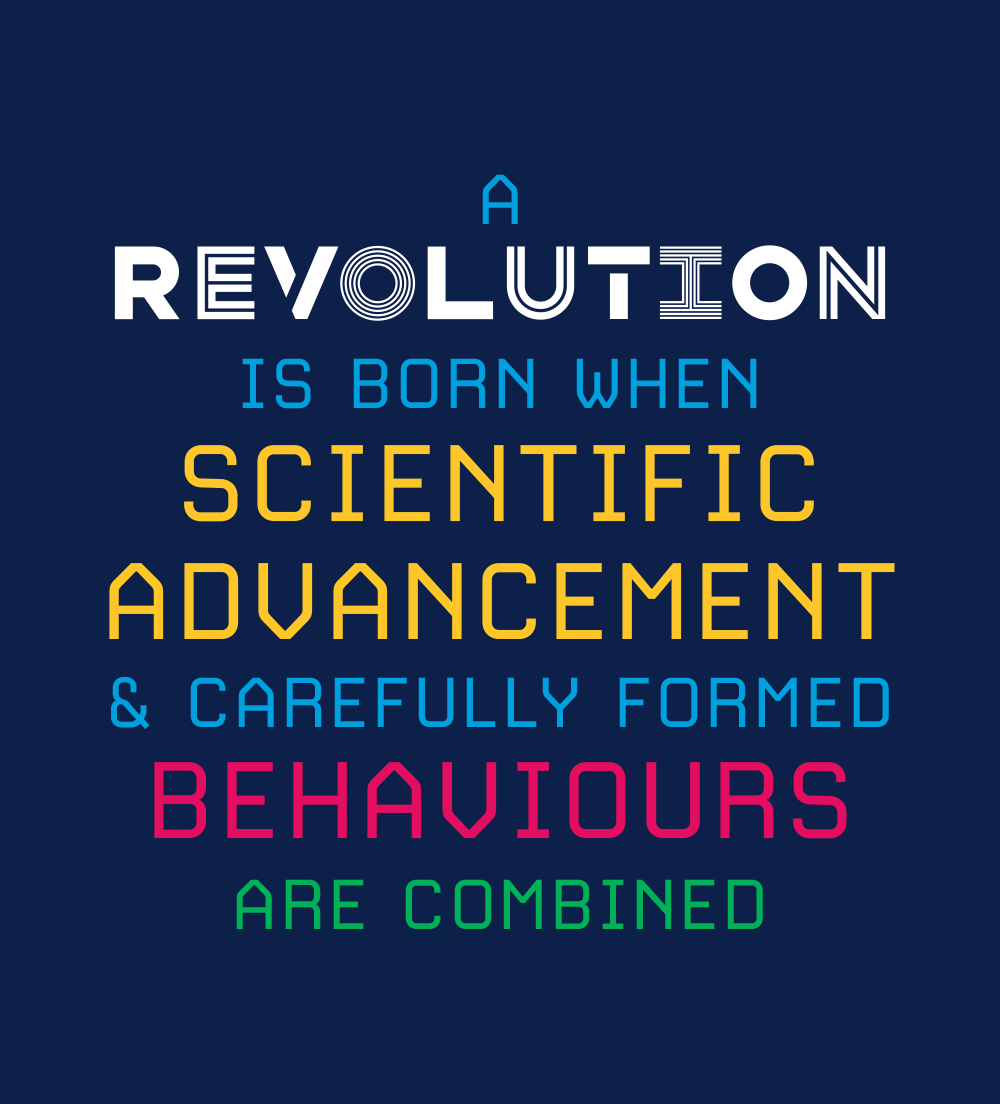 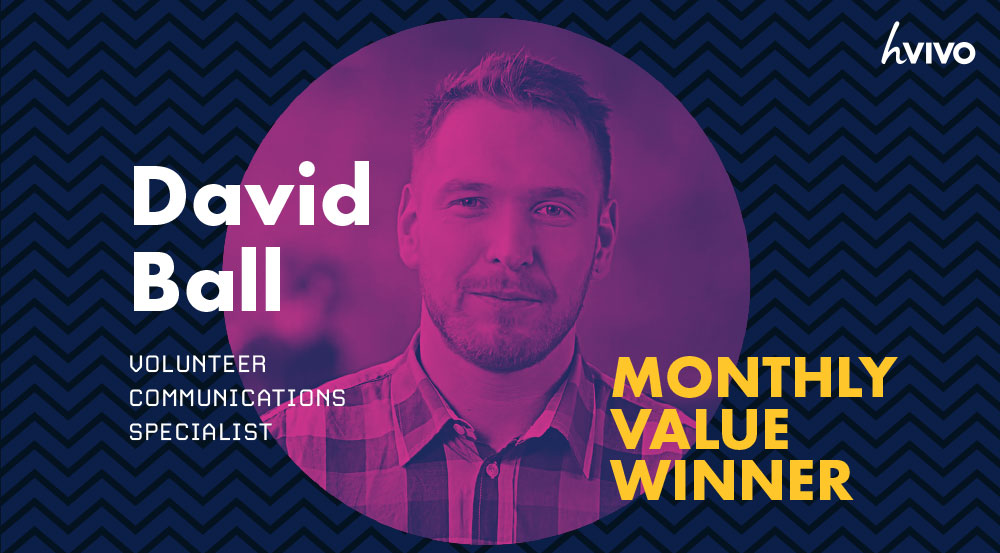 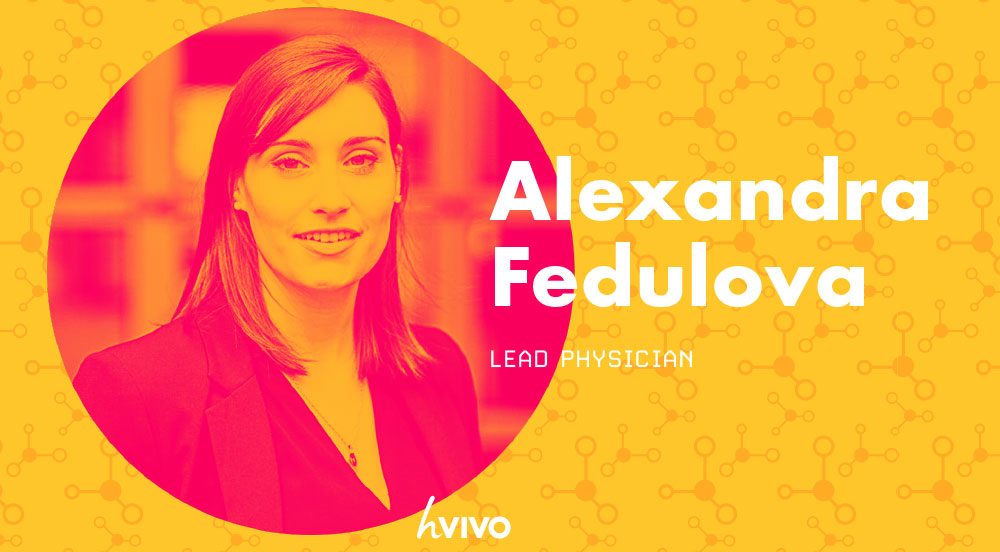 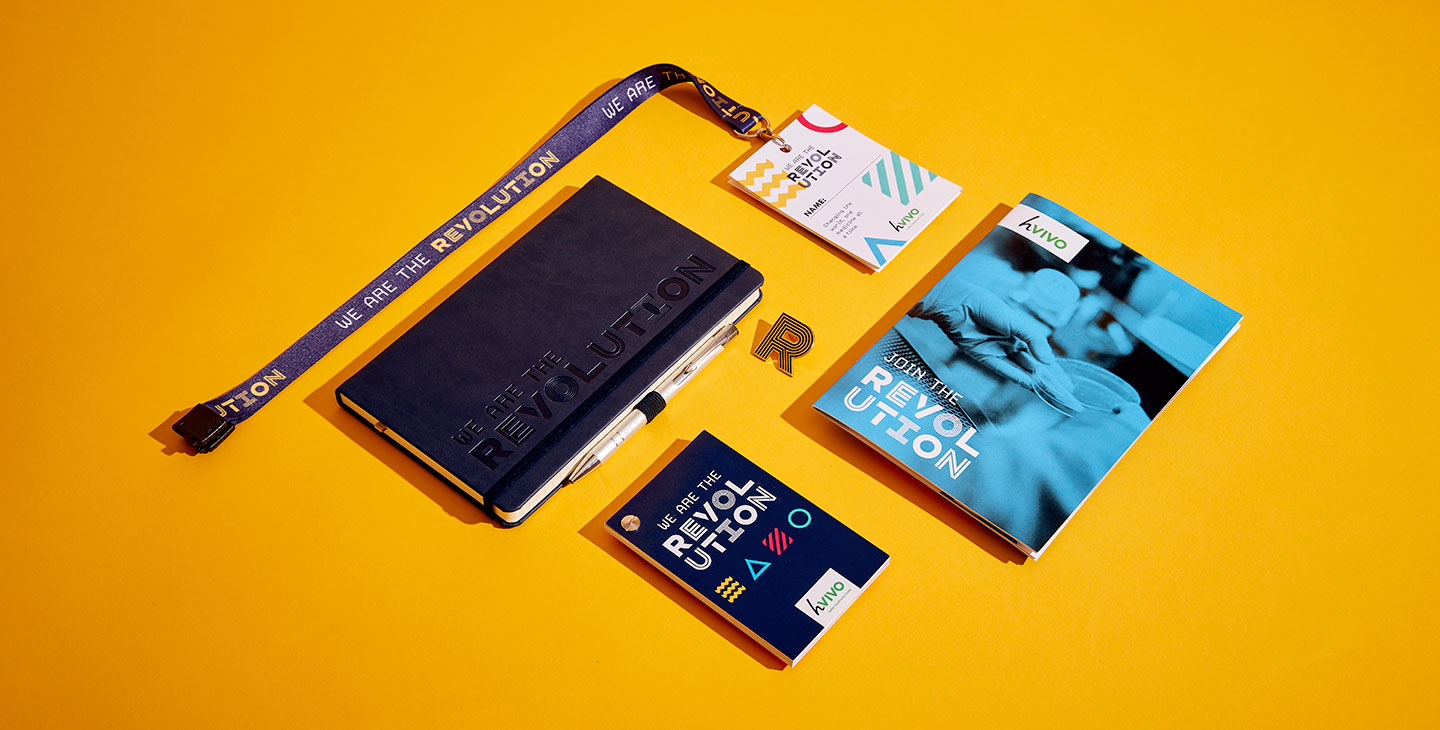 02.2
Power to the People
The new corporate culture and employer brand was unveiled at an official launch event where staff from around the globe were introduced to the ‘revolution’. We laid the foundations for the event by producing promotional materials that would support the launch of the brand. Each staff member was provided with a lanyard, moleskine notebook, pen, pin badge and behaviours swatch alongside a culture manual that explained the aspirations of the ‘revolution’. 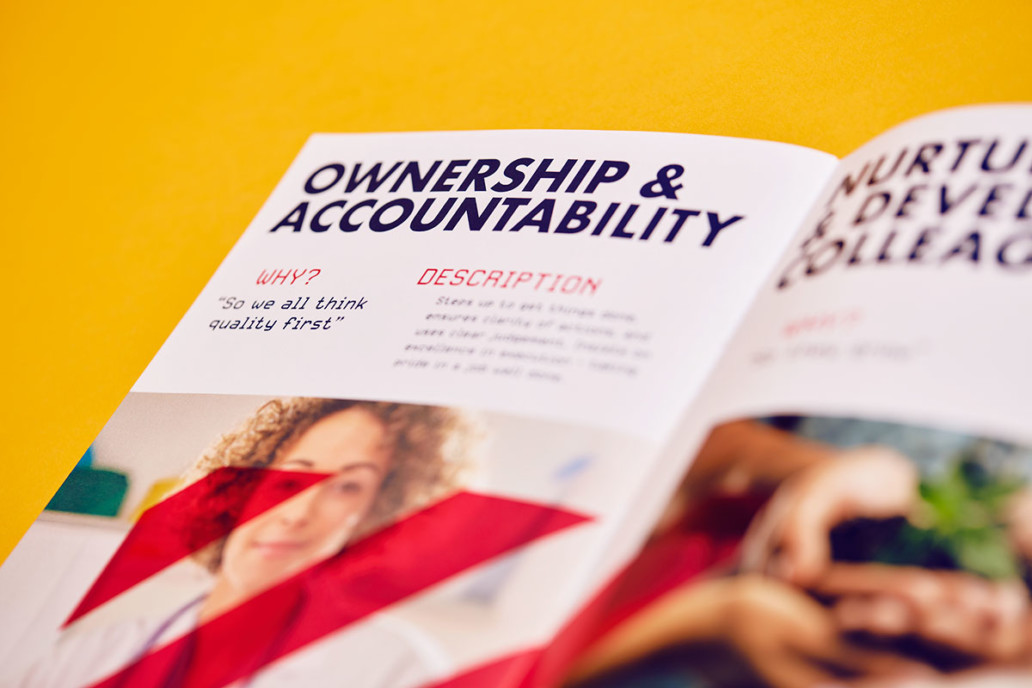 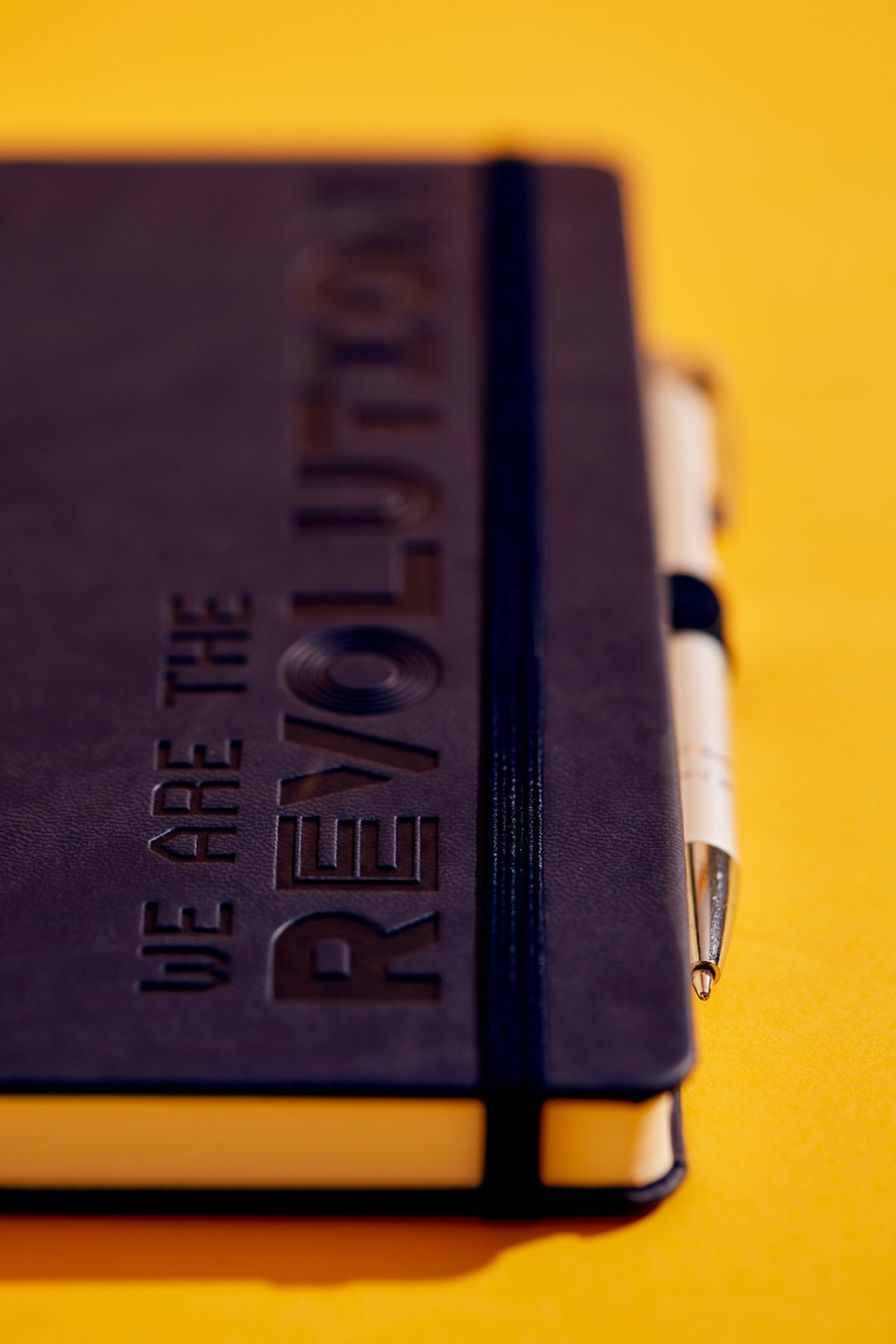 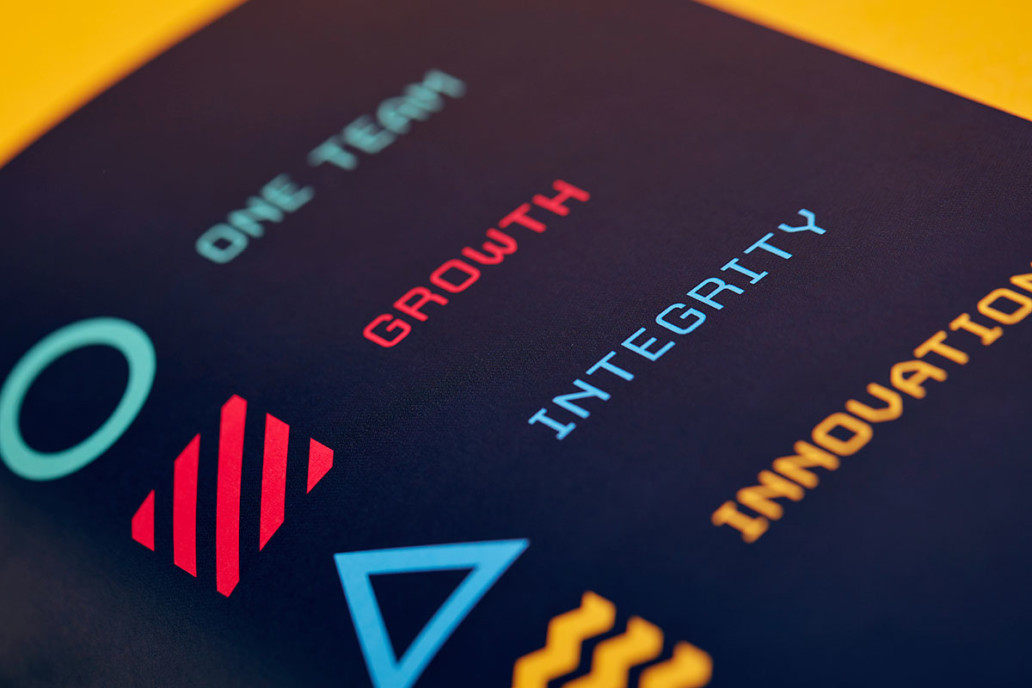 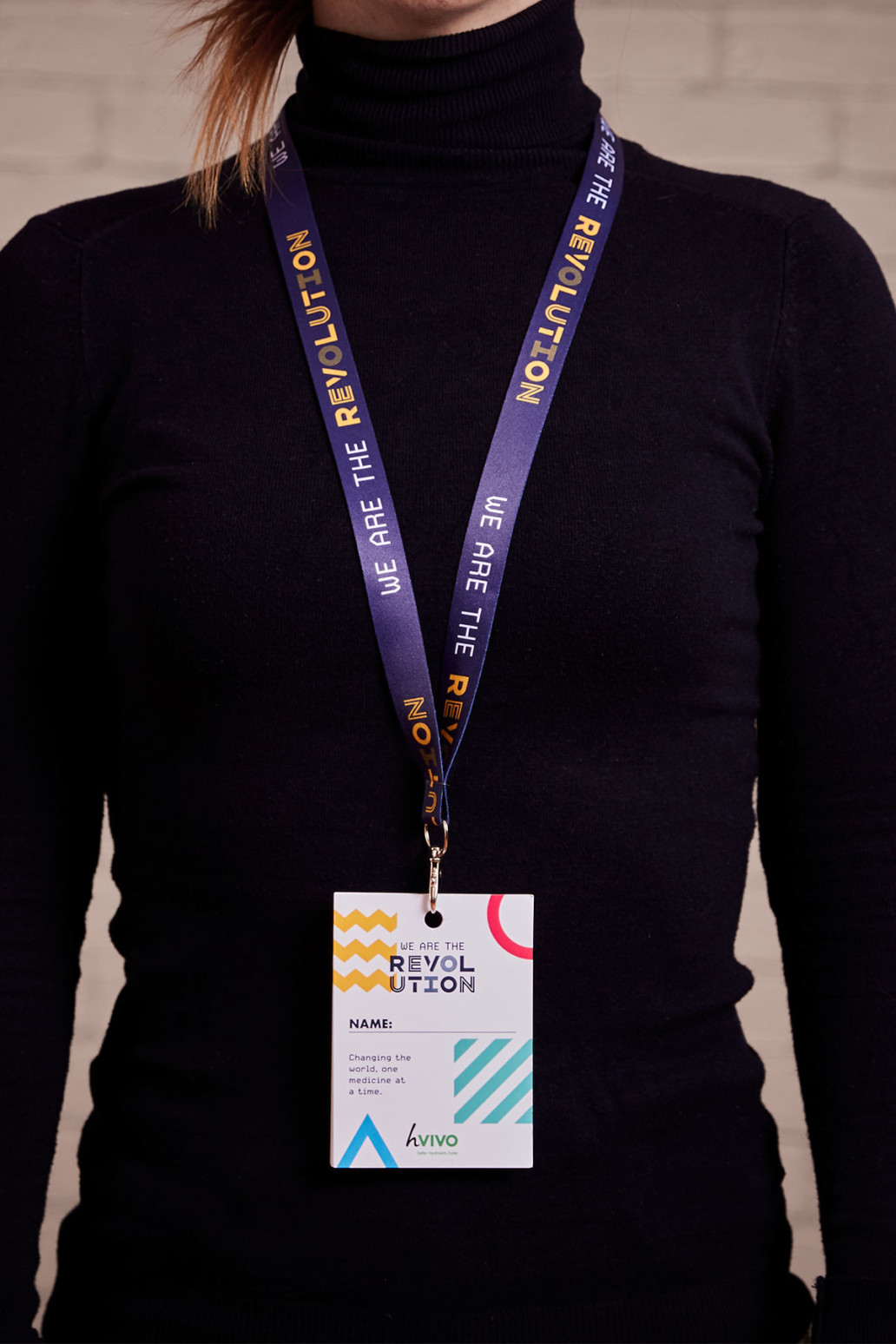 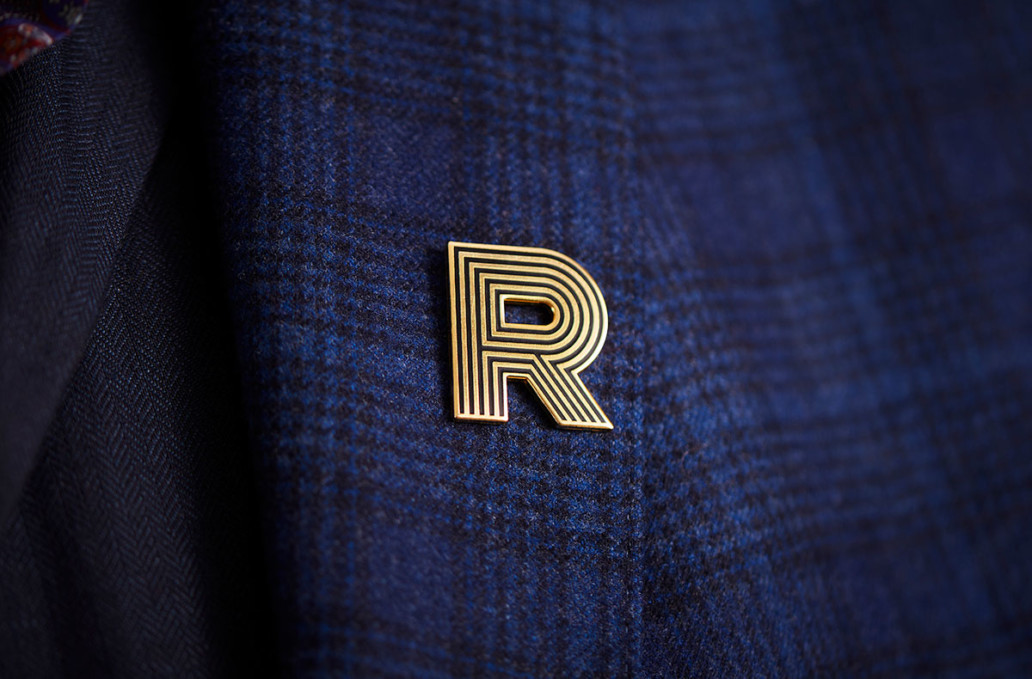 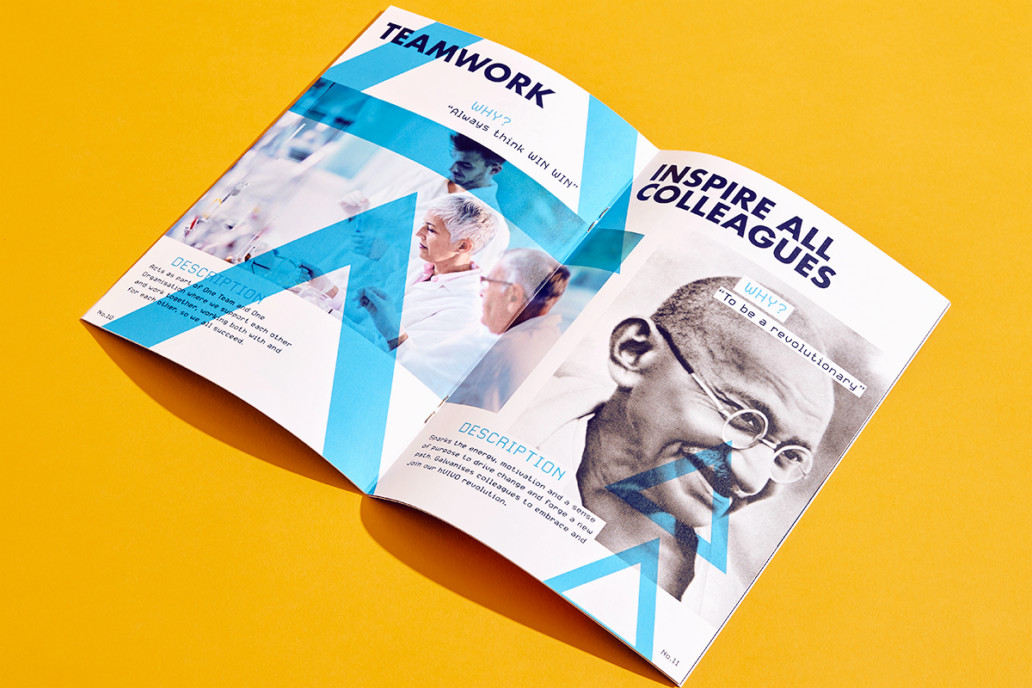 02.2
This is how we do
To kick-off the launch event, we also developed an intro video to explain what the revolution is, how it permeates the organisation and how it planned to be adopted. We scripted, storyboarded, shot and edited the full production, utilising staff award winners as real-life actors. 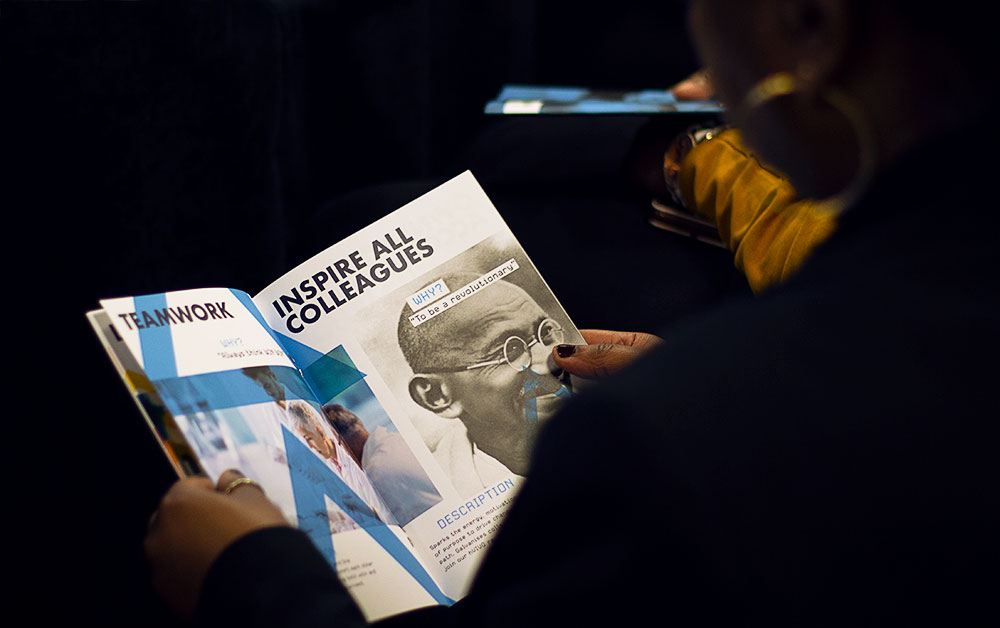 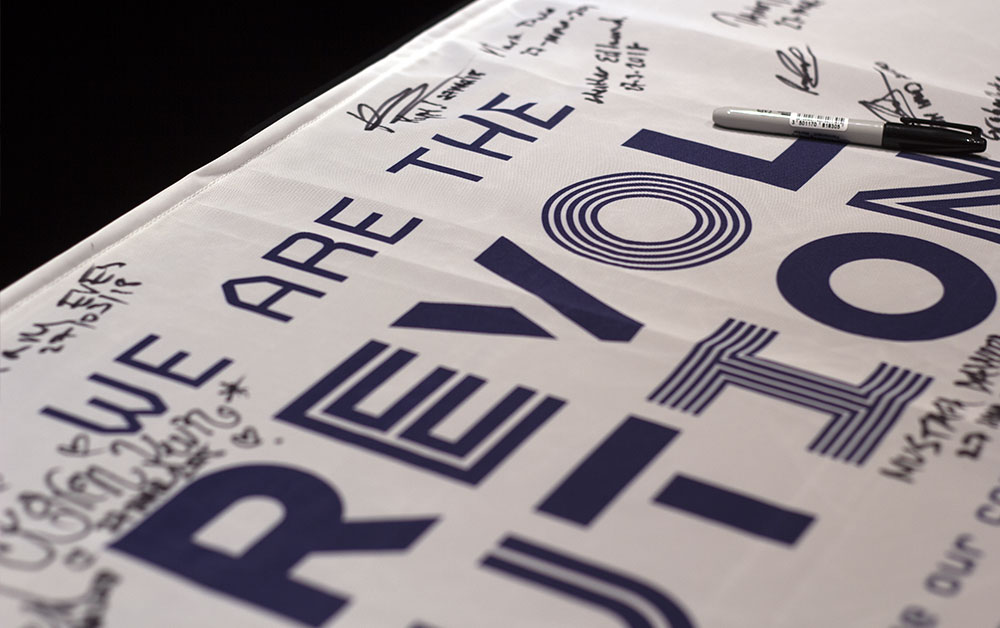 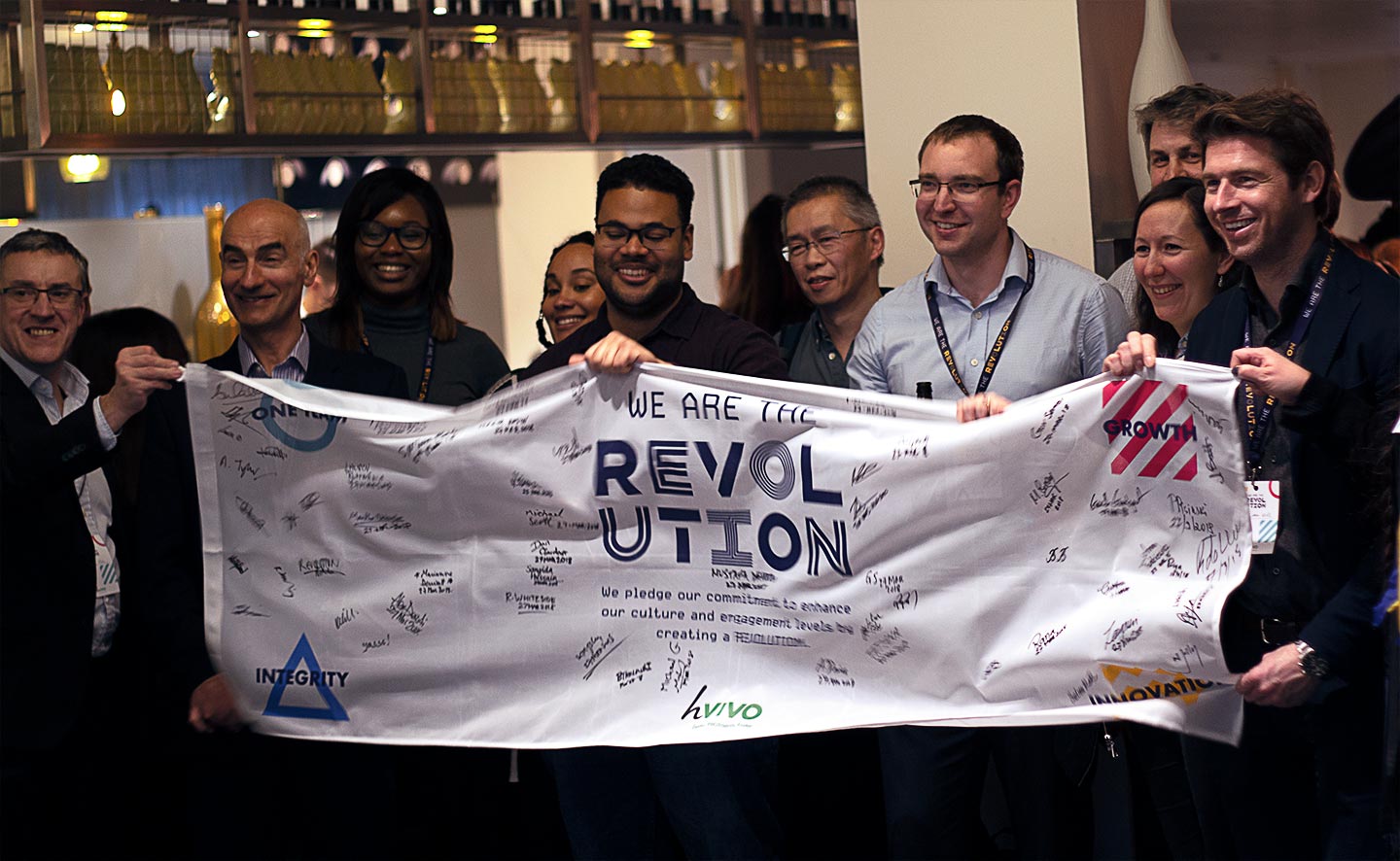 02.2
Looking to the future
One major challenge of the new brand culture was to ensure that the facets of the revolution remained in place and actively adopted after the launch event and into the future. To encourage this, we helped produce a collection of assets for future use to constantly remind staff of their commitment to the cause such as pledge flag where each team member signed up to the revolution. Monthly awards were handed out to those that best adhered to the tenets of the revolution, alongside hero posters that championed those winners. 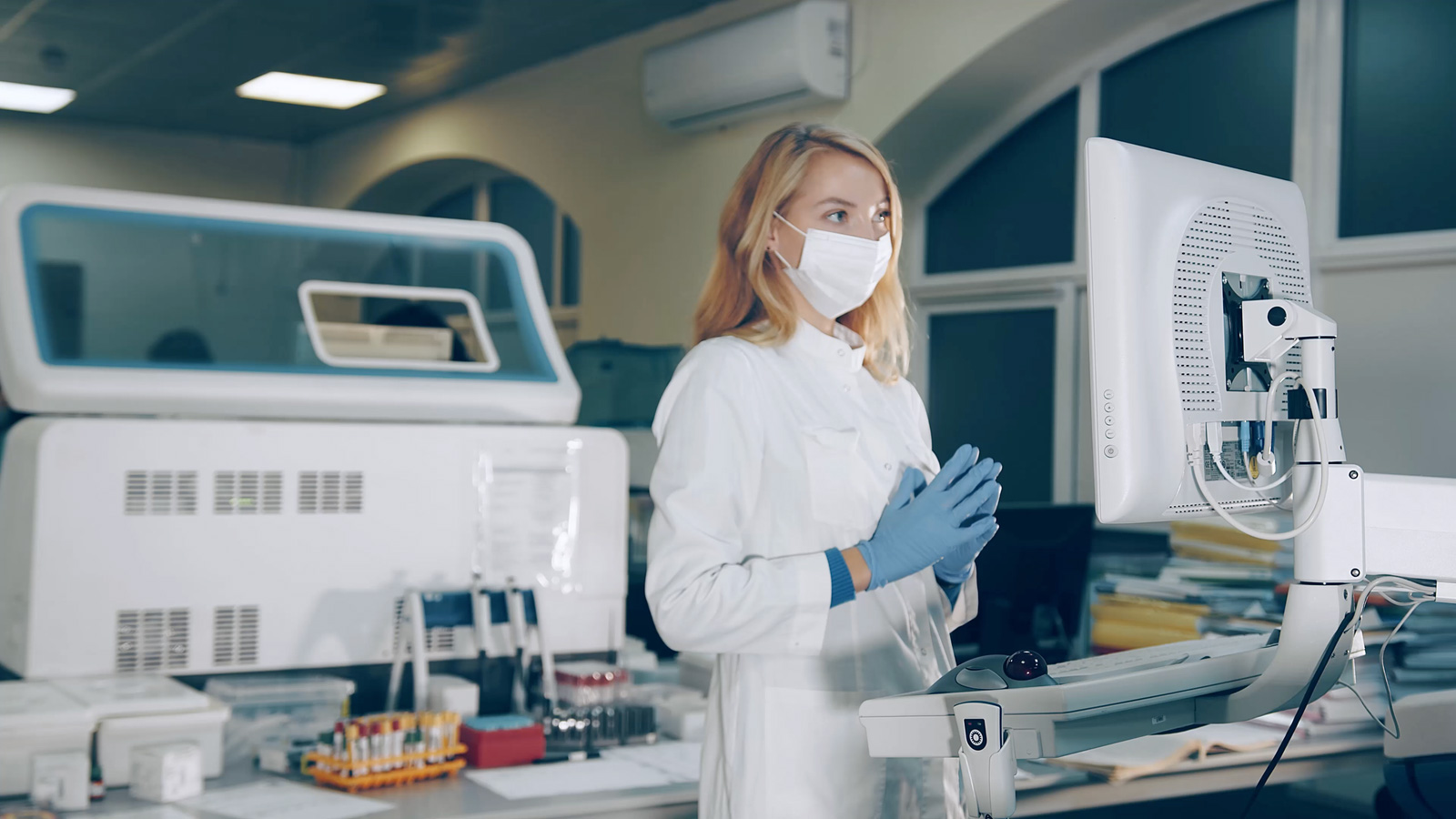 Need help with a project?